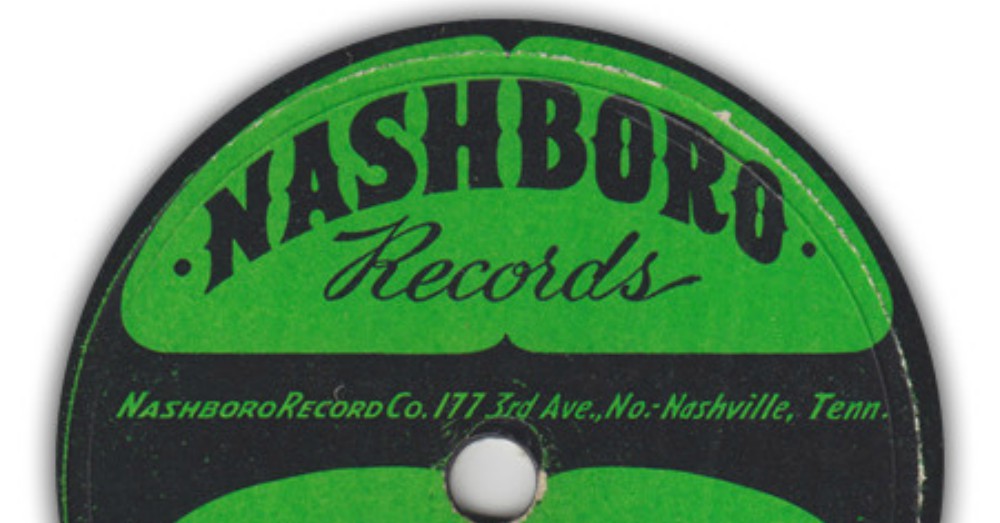 In 2005, Robert Darden, gospel historian and professor of journalism, new media and public relations at Baylor University, and author of several books including People Get Ready! A New History of Black Gospel Music, wrote an editorial for the New York Times, Gospel’s Got The Blues.

Responding to a performance by Mavis Staples and the Blind Boys of Alabama with Kanye West at the Grammy Awards, Darden, recognizing the importance of gospel, asked the question: as contemporary gospel music was thriving so much, why were the earlier recordings from the golden age of gospel so hard to hear and to find? In the editorial he said:

Although small gospel labels still release classics, and reissue labels like Document Records and Collectables have repackaged some Golden Age music, these companies don’t have the wide distribution of the major labels and mostly depend on mail and Internet orders. In fact, catalogs of early gospel labels are mostly owned by the large corporations that dominate the music industry. For the most part, these companies have released only a few classic albums on compact disc.

Some of the gospel musicians Darden referred to in his op-ed included Clara Ward, the Sensational Nightingales, the Roberta Martin Singers, Sallie Martin, the Georgia Peach and the Spirit of Memphis. Darden posited a suggestion in his op-ed:

Classic gospel can experience the same success that major-label reissues of jazz and blues have enjoyed in the last two decades. It was once difficult to find the jazz masters, but reissues of John Coltrane, Charlie Parker and dozens of others have brought labels renewed sales, a new audience and critical acclaim. These reissues came about because of the aggressive lobbying by jazz lovers and the foresight of a few label executives. The same can happen with early gospel. It would be more than a cultural disaster to forever lose this music. It would be a sin.

To help collect, preserve, and respect these early recordings, Baylor’s Black Music Gospel Restoration Project began with Darden’s op-ed. When philanthropist Charles Royce read Darden’s piece in the Times, he recognized the need to preserve the important piece of history. Impressed by Darden’s passion. Royce’s gift to Baylor University enabled the creation of the Charles M. Royce Black Gospel Music Restoration Project.  With additional funding over the years, the project is fascinating and vital to keeping this era of gospel music very much alive.

According to the web site:

The purpose of the Black Gospel Music Restoration Project (BGMRP) is to identify, acquire, preserve, record and catalogue the most at-risk music from the black gospel music tradition. This collection will primarily contain 78s, 45s, LPs, and the various tape formats issued in the United States and abroad between the 1940s and the 1980s. Additionally, any ephemera that may be of use to scholars – including PR photos and press packets, taped interviews, informal photographs, tour books and programs, newspaper and magazine clippings, and sheet music – will also be acquired as it becomes available. The ultimate goal is to have a copy of every song released by every black gospel artist or group during the target time period.

You can access much of the audio online here. There are hundreds of amazing sides on the site including songs by the Dixie Humminbirds, Alex Bradford, the Highway QC’s, the Gospel Harmonettes and many more.