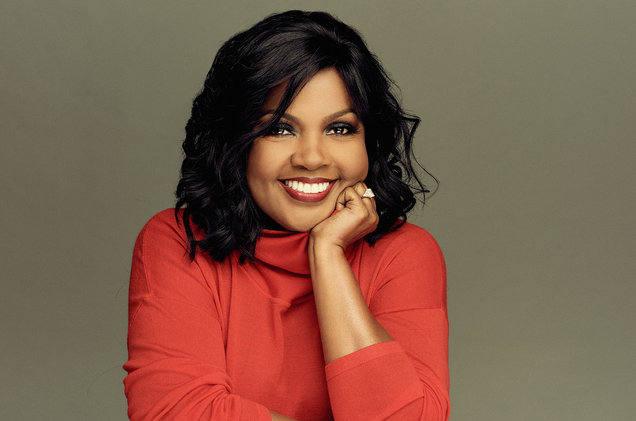 In the player below, listen to the four, one hour Gospel Roots of Rock and Soul radio shows, hosted by Grammy award winning gospel singer, Cece Winans. The product of 16 months of interviews with over 50 musicians and gospel historians, the recording of live gospel concerts with The Dixie Hummingbirds, The Fairfield Four, the Blind Boys of Alabama, Fisk Jubilee Singers, and more, Gospel Roots explores the influence of African American gospel on early rock and R&B music.
LAUNCH PLAYER

You can also download the 6 part series as a podcast here:
DOWNLOAD PODCAST
The Gospel Roots of Rock Soul radio documentary was produced at WXPN in Philadelphia at the University of Pennsylvania.

Gospel Roots of Rock and Soul has been supported by The Pew Center for Arts & Heritage.