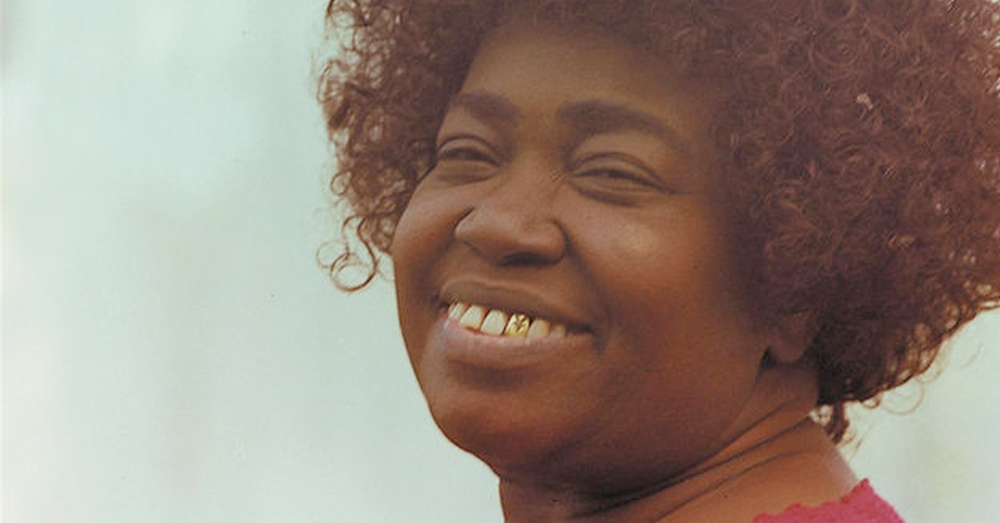 Born in Miami in August, 1927, gospel legend Marion Williams was a tremendously influential gospel singer and her influence was felt on both rock and soul music, particularly the music of Little Richard.

In an interview for National Public Radio’s All Things Considered in 2005, The Unmistakable Voice of Marion Williams, the gospel historian, writer and record producer Anthony Heilbut talked about working with Williams throughout her career. In 2005, he had produced an anthology of her work called Marion Williams: Remember Me. “It was a voice of many colors,” Heilbut told All Things Considered’s Michele Norris. “Sometimes it was that of a rather melancholy young girl, other times the voice of a very worldly big mama. And occasionally, she would play both roles in one song — sometimes in one verse.”

Listen to the interview below.