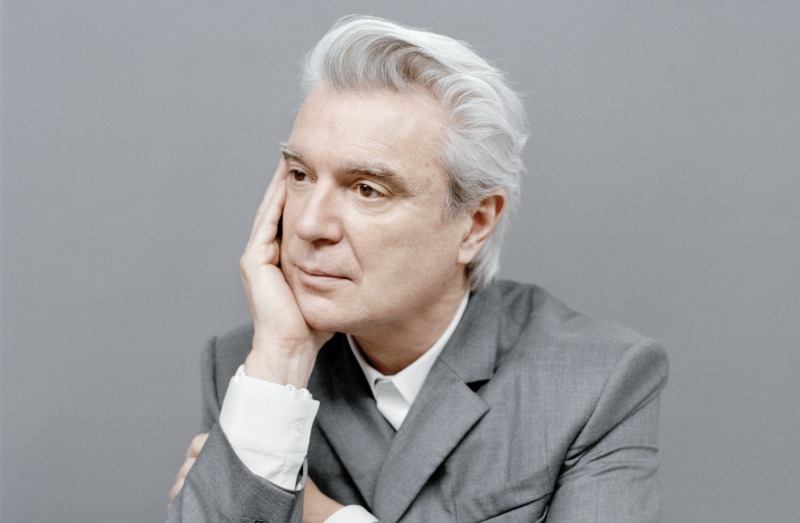 The Gospel Roots of Rock and Soul project is showcasing both the uniqueness of gospel music and its influence on early rock and R&B. If there’s any musician who recognizes the relationship between different styles of music and the influence various forms of music have on each other, it’s David Byrne , the former front man of Talking Heads.

Each month Byrne creates a mix of music that showcases his extensive knowledge of and passion for music. The playlist features songs by The Staple Singers, the Blind Boys of Alabama, Johnny Cash, Chance The Rapper, Lucy Rodgers, Fred Hammond & Radical For Christ, Kirk Franklin, The Freedom Singers, and more. About gospel music and his playlist, Byrne says:

You don’t need to believe to love gospel music. But if you aren’t moved by gospel music, you need some serious help.

This playlist covers many decades of recordings, and any single decade would be full of riches enough. But here’s the most recent picks from my personal playlist.

Here are the roots of rock and roll, RnB and hip hop. This music is about transcendence and community. It’s about surrendering to something bigger than yourself, and in doing so, there is ecstacy and joy. In gospel music, that surrender is to God, but as many singers discovered, that feeling can be easily repurposed to secular ends. One can enlist the power of the music to surrender to love and sex just as easily—its tools are that powerful, flexible and adaptable. There is a tension there, as well as a potential linking and union of the sacred and the profane. Life is both.