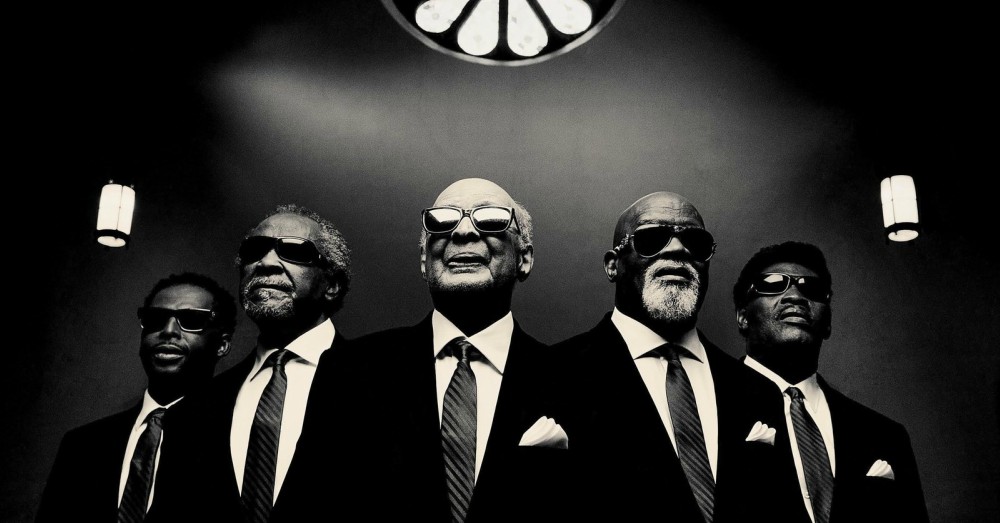 The Blind Boys of Alabama founding members Clarence Fountain and Jimmy Carter are the two suriving original members of the group and have been singing together for 70 years. Since their earliest days, the gorup built a career by putting their own stamp on gospel standards and tradition hymns. On their latest album, Almost Home, the band took a different approach to making the album.

Jimmy and Clarence were interviewed about their lives, those interviews were sent to many secular songwriters including John Leventhal, Marc Cohn, Valerie June, Steve Berlin of Los Lobos and others who turned those stories — in some cases direct quotes from Jimmy and Clarence — into songs that Blind Boys of Alabama recorded for the album. Almost Home includes lyrics about their unwavering faith and what it means to stay on the gospel side.

Listen to an interview with Jimmy Carter and performances of four songs including: “God Knows Everything,” “Stay on the Gospel Side,” “I Can See,” and the album’s title song “Almost Home.”