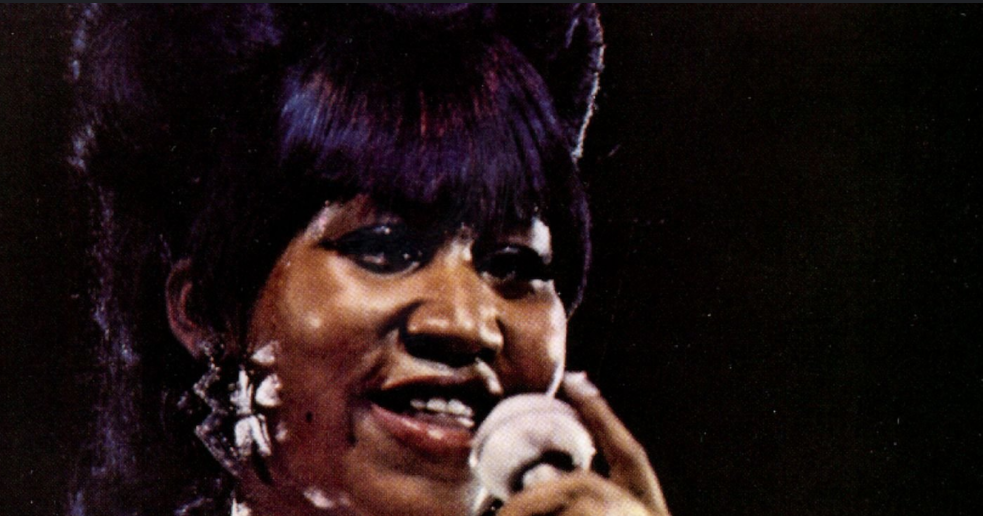 Since the start of our Gospel Roots of Rock and Soul project, one of statements we’ve most frequently made has been “Without gospel music there would be no Aretha Franklin.” Today we lost one of the most powerful voices in music – be it gospel, soul and R&B, blues or rock. The Queen of Soul passed away at the age of 76 after her battle with pancreatic cancer. She was born on March 25, 1942, in Memphis, Tennessee, and raised in Detroit by her father, the Rev. C.L. Franklin. Rev. Franklin was a famous preacher, and under his loving guidance, she was raised in the church, singing gospel and recording it, in her early years. She’d go on to mainstream super stardom, selling over 75 million records, and recording some of pop music’s most enduring songs like “Respect, “Chain of Fools,” “Rock Steady,” “(You Make Me Feel Like) A Natural Woman,” and a string of some the greatest albums ever, including the absolute best of them, her 1972 gospel album, Amazing Grace.. The tributes to Aretha are already pouring in. No written words will do justice to Aretha, her voice, her power, her influence, and the spirit of life and hope that permeated from her music. Below, listen to a selection of some of her most magical musical moments.